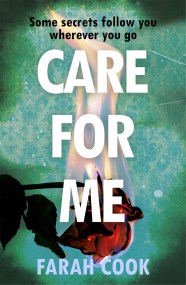 When Amira takes her mother Afrah to Ravenswood Lodge Care Home, she thinks they will both be safe. But the past is just around the…