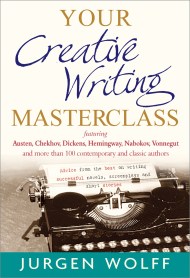 If you dream of being a writer, why not learn from the best? In Your Creative Writing Masterclass you'll find ideas, techniques and encouragement from… 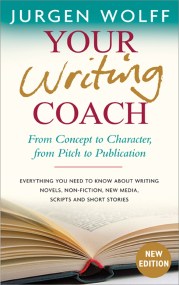 Have you always wanted to write a book, short story or screenplay but never quite known where to start? Do you worry you won't be…