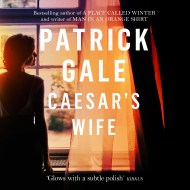 I shouldn't have been there. The mistress should not, as a rule, be present at the wife's funeral... Mary is often mistaken for a spinster… 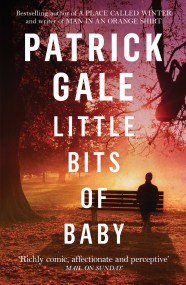 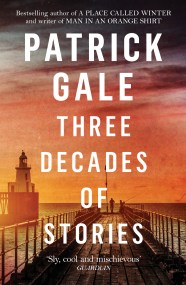 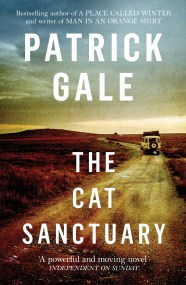 An entertaining, warm and quirky novel of families, secrets and the truth of love - 'A powerful and moving novel' Independent on Sunday 'Engrossing .… 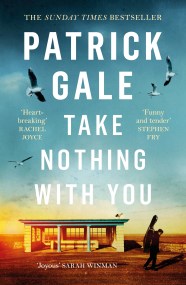 Take Nothing With You

From the bestselling author of A PLACE CALLED WINTER comes a compassionate, compelling new novel of boyhood, coming of age, and the confusions of desire… 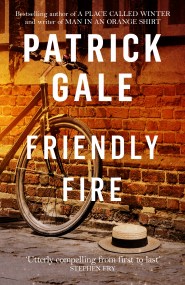 Insightful and full of understanding and warmth, Patrick Gale's FRIENDLY FIRE is a richly compelling story of adolescence, sexuality and the lessons we carry forever.… 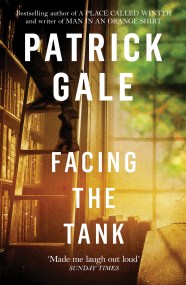 Patrick Gale's FACING THE TANK is a witty, eccentric novel of clergy, scandal and English eccentrics - 'Made me laugh out loud' Sunday Times' Gale… 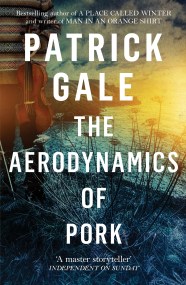 The Aerodynamics of Pork

THE AERODYNAMICS OF PORK is an irresistible novel of love, music and comedy - 'A master storyteller' Independent on Sunday 'Gale's concoction is irresistible: modern… 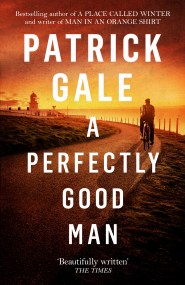 Devastatingly moving and full of psychological insight, A PERFECTLY GOOD MAN is a warm, humane Cornish novel from the bestselling author of A PLACE CALLED… 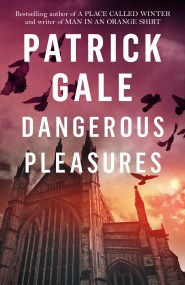 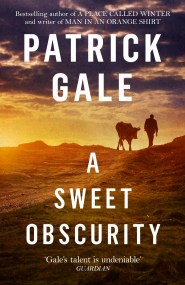 Bittersweet and startling, A SWEET OBSCURITY is a novel of childhood, love and the consequences of how lives are lived. 'Intriguing and impressive. A memorable… 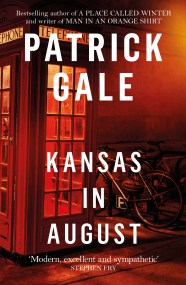 Patrick Gale's KANSAS IN AUGUST is a witty, warm novel of childhood and abandonment for readers of Armistead Maupin and Edmund White 'Modern, excellent and… 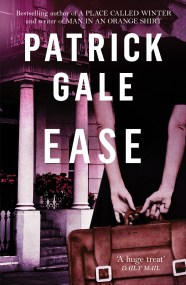 A quirky, warm novel of eccentric adventure from the bestselling author of A PLACE CALLED WINTER - 'A huge treat' Daily Mail 'Patrick Gale is… 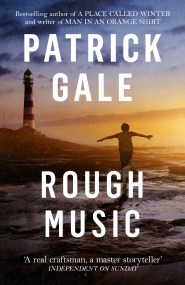 Truly compelling and rich with emotional insight , Patrick Gale's Cornish novel, ROUGH MUSIC is a beautiful story of a marriage and the secrets a… 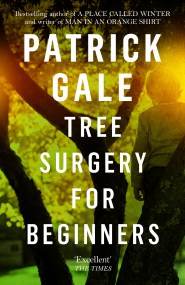 From the bestselling author of A PLACE CALLED WINTER, TREE SURGERY FOR BEGINNERS is a funny, elegant and eclectic novel of love, lies and the… 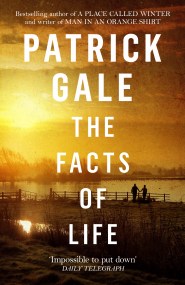 The Facts of Life

Patrick Gale's THE FACTS OF LIFE is a mesmerising, epic yet intimate novel of love, music and the life events that stay with us forever… 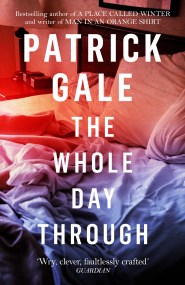 The Whole Day Through

From the bestselling author of A PLACE CALLED WINTER, Patrick Gale's THE WHOLE DAY THROUGH is the beautiful structured story of the choices we make… 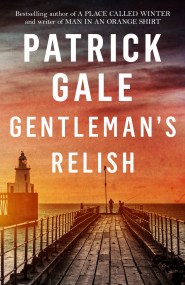 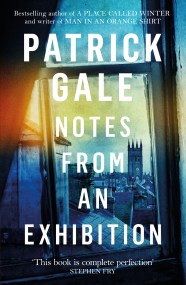 Notes from an Exhibition

A bestselling 'Cornish' novel, NOTES FROM AN EXHIBITION is a moving, intuitive novel of artistic compulsion, marriage, and the secrets left behind. It was a… 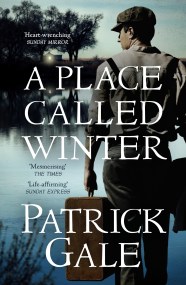