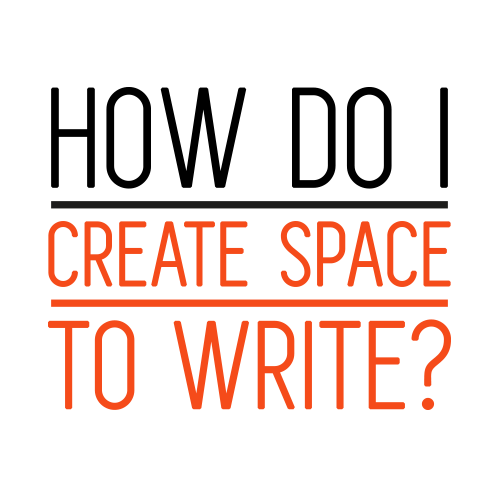 Ideas can come from anywhere and everywhere. They surface unexpectedly and partly formed, born out of your feelings, memories, concerns, experiences, to make themselves available for use. And one of the primary jobs of a creative artist is to nourish the process and encourage it to bring us its unpredictable gifts.

Look in. Look inside yourself and see what there is to be seen. At times, this will be nothing. This doesn’t mean you give up. An amateur can afford to do nothing and wait for those golden moments. A professional sets about preparing the soil so that inspiration can grow.

You may find it useful to start with the ‘seed’ of a picture, an image that somehow both stimulates your imagination further and sums up an idea that may become a story one day.

The novelist Paul Scott tells of how an image once came to him: a woman was running down a road in India. This was his start. He became curious; he asked himself who she was, who she was running away from so urgently, where she might be running to. From this single image grew four books, the acclaimed series of novels known as the ‘Raj Quartet’, and a fourteen-part award-winning TV series, The Jewel in the Crown.

Seed images can also help when you take over an idea that comes from outside.

When I was commissioned to rewrite the script of a Portuguese epic, I found a vivid story based on a true-life struggle by a group of farmers against poverty and injustice. The events were dramatic and yet, initially, rather formless. I needed to find my way into the script.

The story opened in the dead of night. A young farmer was walking home, finding his way by the light of a small lantern along a mountain railway track. The image of that single lantern became my seed image. With its help, the screenplay followed a continuous movement, from fighting alone to strength in numbers – from a single lantern, to two lamps, to a burning warehouse, all the way to the climactic rising of the entire region.

Ethan Coen, on Inside Llewyn Davis

One day Joel just said, ‘What about this? Here’s the beginning of a movie: Wouldn’t it be interesting, to start with a folk singer, specifically Dave Van Ronk, getting beaten up in the alleyway behind Gerde’s Folk City?’ We thought about the scene, and then we thought, ‘Why would anyone beat up a folk singer?’ So it became a matter of trying to come up with a screenplay, a movie that could fit around that and explain the incident.