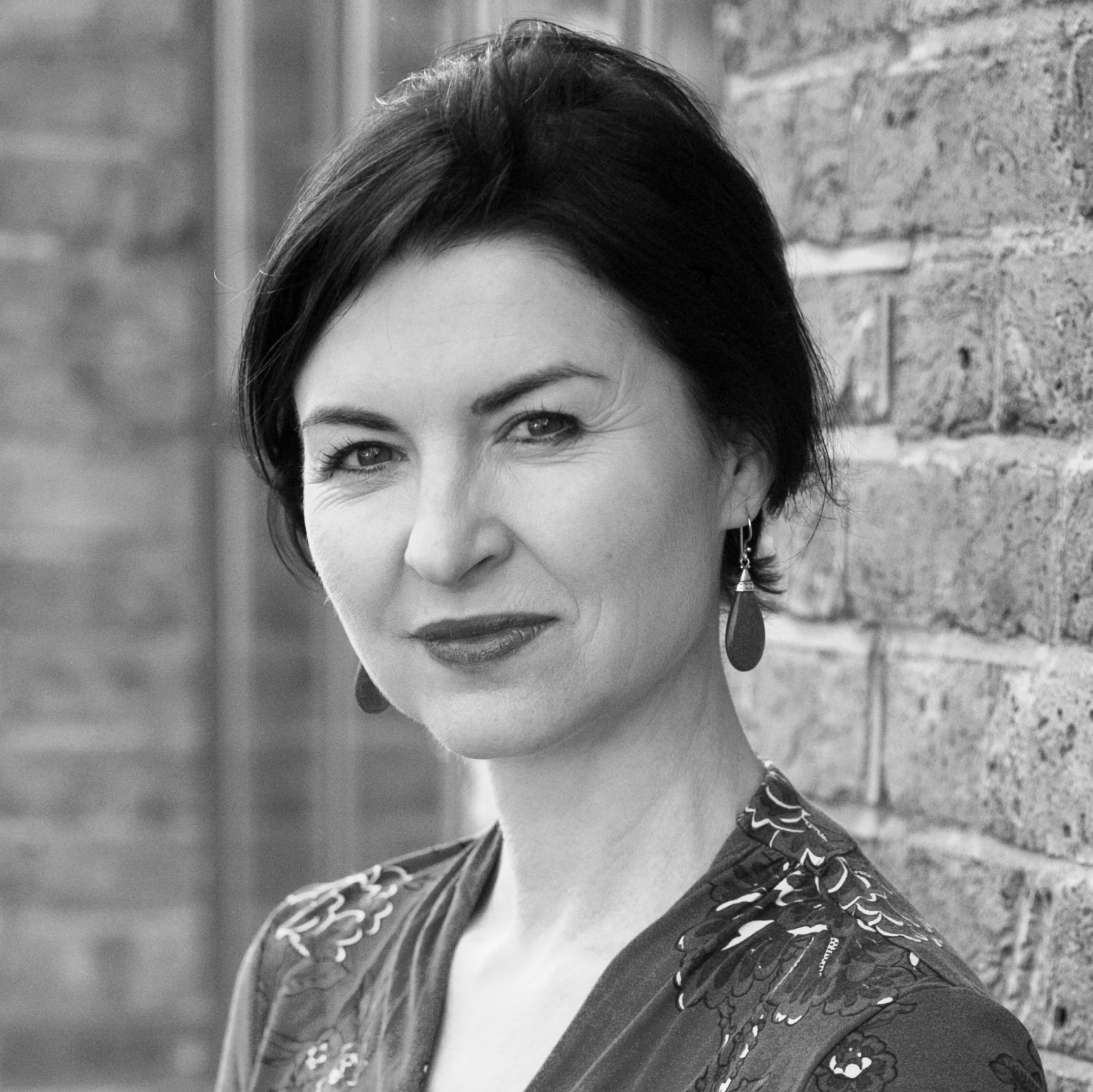 No singer steps on a stage without warming up their voice. So, limber up, train your eye and ear and write, write, write.

‘Voice’ is a much-used – indeed over-used – word in the arsenal for writers of jacket-copy, submission letters, blurbs of all kinds – the voice of a generation, a bold / fresh / striking / original new voice, and variants thereof abound. But what do we mean when we talk about ‘voice’, how do we know it when we hear or read it, and how are writers to develop their own?

The manuscript for my first collection  of poetry won a prize pre-publication and Tatamkhulu Afrika, an acclaimed poet and novelist (who had just become my client at the agency too), won the published collection part of the award. After we’d both read, he said something that meant more to me than the prize itself: ‘Your voice as a poet is a precious gift. Guard it well.’ I was glowing from his praise, but also struck to the core with fear – what was it that I was to guard, and how was I not to lose it, when I didn’t quite know what ‘it’ was in the first place?

At one level, ‘voice’ is simply a more personal, visceral way of describing ‘style’.  As readers, agents, editors, we all know it when we read it – when a paragraph you dip into has flow and sweeps you along; when a page has a muscular energy and bounce; when, like the voice of a beloved, a mere sentence can send shivers down your spine. And as with beloveds, to each their own – the prose one reader will swoon at will exasperate another.

I would know Tatamkhulu Afrika’s beautiful long looping sentences anywhere – though I know that this might produce a Marmite reaction in a minimalist. I love spare, economical prose too – the multiplicity of voices, in style and origin, dialect and form, is part of the joy of my job as a literary agent. For writers, sometimes the kind of prose you love to read the most is in direct contrast to your own natural bent: you will never seek to write like that, nor be able to even if you tried.

Determining the individual elements that make up a style is a linguistic study of its own, but as makers and sharers of stories, analytical stylistics is not our game. As readers we experience the constituents of that distinctive voice-print at a deep instinctive level, as when you feel you could tell who the writer is without written attribution – from Dick Francis to D.H. Lawrence, Jane Austen to Ali Smith, F. Scott Fitzgerald to Sharon Olds, Henry James to Dennis Lehane.  As different from each other in rhythm, timbre, resonance as Maria Callas and Willie Nelson, Ella Fitzgerald and Lady Gaga.

Genre is of course a key factor in style as well as content – you don’t generally sing Don Giovanni at a folk festival. Depending on the genre in which writers seek to succeed, they do need to understand the craft, and the rules of their chosen genre. For instance, crime and thriller fiction will tend to crisper sentences and shorter cliffhanger-ending chapters – but as ever there are excellent exceptions to every rule. And the only real rule is to read and to write. The maxim of use it or lose it is fine advice to aspiring writers, as well as a good principle for negotiating authors’ contracts with publishers.

No singer steps on a stage without warming up their voice – and that after thousands of hours and many years of practice. So, limber up, train your eye and ear and write, write, write. Be ready to kill the darlings – cutting the clichés that make you sound like anyone else, just an off-the-peg writer, while also not straining too hard, being ruthless with all that look-at-me too-clever-by-half stuff weighing your paragraphs down.

Absorb, explore, experiment, till you’ve trained your ear and brain, are comfortable with the discipline of writing, the stamina required (yes, it’s physical work too), and feel confident in the way you are telling your story. Of course, it can’t just be all style and no substance: you obviously need to have something to say…. I regularly come across deliciously ‘voicy’ writers who unfortunately have no sense of narrative structure, and very little to tell.

So as you practise your scales and develop that voice, some thoughts:

And specifically for the poets:

Or the McNovel, for that matter.