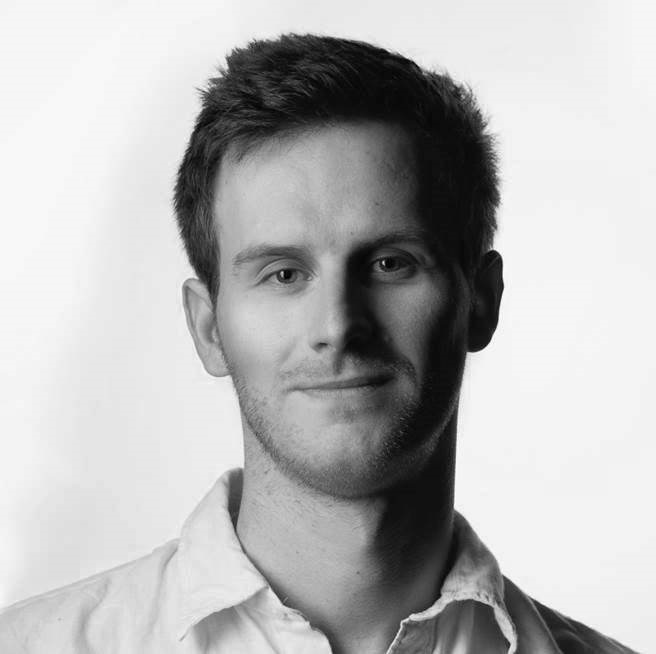 So, you want to write a novel but you don’t know what kind; where do you start? You’ve been looking around and you see a lot about the ‘rules of fiction’ but what are these rules, and do they actually matter?

If you’ve decided that a police procedural is what you want to write then there are certain rules you have to follow: There has to be a crime. There has to be an investigation. There has to be resolution. But say your story is science fiction or fantasy – say you’re itching to pen an epic fantasy or an SF thriller – how do the rules apply here? Well I’m here to say that as long as you follow the basic rules of narrative fiction, the rules of genre don’t really matter.

Rules are there to be broken.

When you’re writing in the SFF genres you have more scope than other genres to do your own thing. As long as the world you’ve created and the story you’re telling is plausible in its own right you can do what you want with it. The rules you have to stick to are the rules you create for yourself in your chosen world. Sure, you need your beginning, middle and end. You need to set a scene. You need to let the reader get to know your characters. But after that you can do what you want with the world you’ve created. Take your reader on a journey we haven’t seen before.

I find that the very best books are the ones that break the mould, that change the trend. I might recognize an element of another author or novel in them, but the writer has flipped the convention on its head and put out something completely fresh. Readers don’t want to read the same book over and over again; we want to be challenged and we want new ideas put in front of us.

That’s not to say you should go completely off the books though. Not at all. There’s a reason why your favourite authors are your favourite authors. They’re obviously doing something right. Take note of that, use that, but don’t copy it. Take what you know and love and make it your own. Research these authors and see who is selling well. By all means use another author as inspiration, but don’t copy them – make sure that you’re doing something different so that you stand out from the crowd.

With so many books being written, you absolutely need have a USP for your own book. That’s what’s going to make agents look twice – and that’s the only rule I think you should stick to.