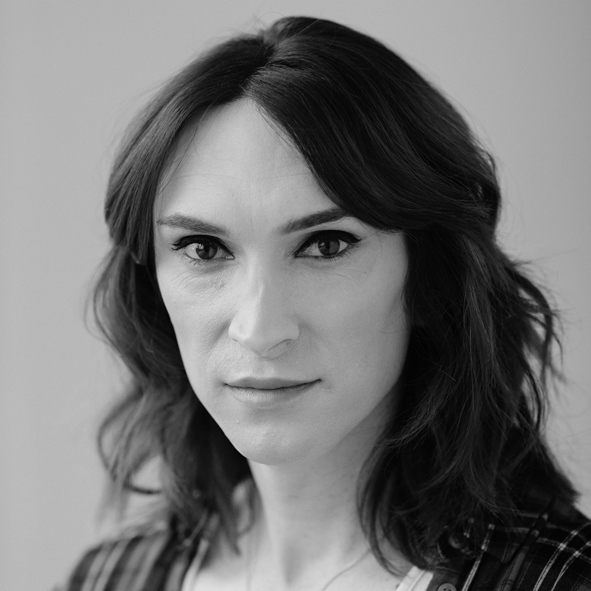 I think character types are a useful starting point. In my debut, Hollow Pike, I remember the teen characters all sounded too similar to being with. I began to imagine them as the Scooby Gang – a Velma, Daphne, Freddy and Shaggy and it suddenly became much easier to know which character would make what sort of contribution to conversation.