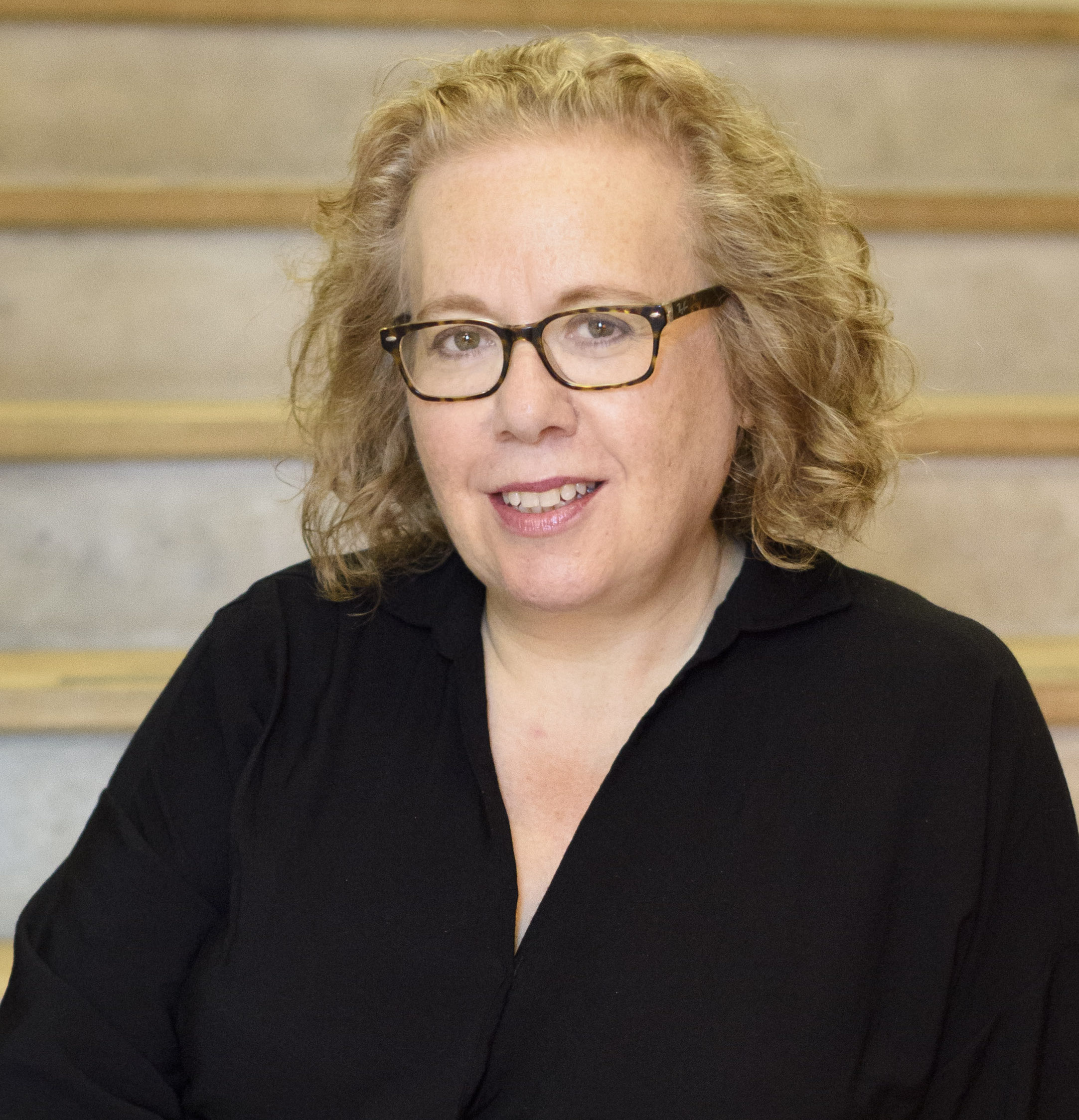 Someone famous once said that all writing is rewriting, and it wasn’t until my book, She Came To Stay, went through the editing process that I knew what they meant. Chosen by The Future Bookshelf’s open submission initiative, the purpose of which is to discover and publish unheard voices, my debut novel had already been several years in the making. During this time, I’d written various drafts but didn’t realise quite how much work still lay ahead until I met my editor at Hodder, Cicely Aspinall.

Rather than tell me what she thought of the book, she asked several questions: who did I think was the main character? What’s that character’s journey and how do they change? What themes was I trying to explore? And – yes – the ultimate question: what is this book about?

I had answers for most of these, except the last one. I knew She Came To Stay was about Cypriot immigrants coming to the UK in the 1950s, as my parents had. I knew it was about belonging, risking everything and feeling lost. But it wasn’t really until the book was finished that I realised it was about home, and whether we can really escape who we are.

To begin with, the edits tackled the broad strokes – the characters, their motivations, why they behaved the way they did. We ironed out inconsistencies and made the cause and effect in the book really work. Then we looked at events – would something really happen like that? Did we need those specific scenes, and what were we saying that I hadn’t already said? Were scenes missing? If character needed developing, what would be the best way of showing that through action? A few subplots were trimmed away. When you’ve been working on a novel for years and it’s your first one, it isn’t unusual to throw everything in it that you’ve ever thought about. However, I came to see that, similar to cooking a great meal, it’s as much about what you leave out as what you add. With fewer ingredients, what you’re left with can really shine; cut back on the phrases and paragraphs that don’t add anything new and the story bursts through.

As the editing process progressed, it became increasingly detailed: did I realise that I overused certain phrases, such as ‘as if it was’ when describing something? No, I didn’t. I did a simple search and was surprised at how frequently I’d reverted to this phrase, as if it was (!) the only one I could find. In a piece of writing that’s several thousand words long, you’re just too close to spot this kind of thing. Editors, however, can see the wood through the trees.

In one of the last stages of edits, She Came To Stay was sent to a copy editor, who checked for inconsistencies and made sure the 1950s setting rang true. Thankfully she didn’t have many comments at all – oh, except for one. That thing that happens quite near the end? Would that really have happened? Wouldn’t that person have done x instead? Both my editor and I had worked on this specific plot element because we knew it was tricky, and we’d rewritten it a few times and had deemed it ‘fixed’. But the very fact that the copyeditor was questioning it meant readers would, too. So in a slight panic, I rewrote the final twenty or so pages at the very last moment. There’s nothing like a pressing deadline to focus the mind. What I came up with was so much more satisfying, dramatic and a much better way to end the story. In fact, a few reviewers have mentioned how much the ending has pleased them.

And that highlights the single thing about editing that I take from this: you’re not done till you’re done. Until the book is printed, in your hands and you can do no more. As that famous person once said, all writing is rewriting.

She Came To Stay, (Hodder), is out now in hardback, audio and e-book click here for information on where you can purchase a copy.

Eleni Kyriacou is an award-winning editor and journalist. Her writing has appeared in the Guardian, the Observer, Marie Claire, Grazia and Red, among others.