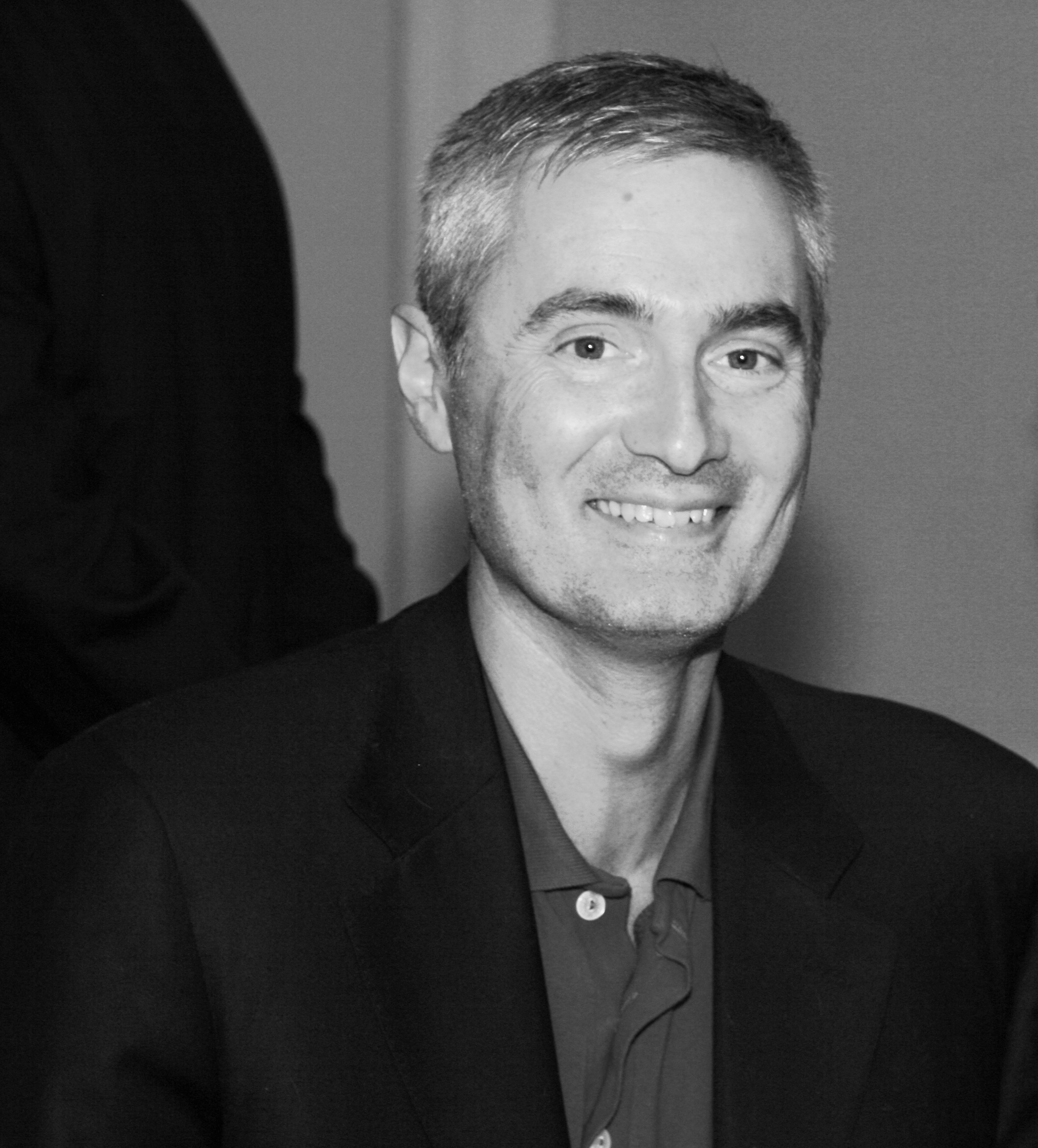 I was asked how off-putting it can be to receive submissions that aren’t as good as they could have been – proposals over which, for whatever reasons, the author hadn’t taken care to perfect. Actually, it isn’t off-putting: it saves me time. That submission is quickly jettisoned in favour of the first one in the pile that is accurately spelled and correctly punctuated and adheres to the established rules of grammar. An inarticulate submission letter is a shortcut to the rejection list. An opening paragraph that hasn’t even been spellchecked by Microsoft – let alone a human – is another. This isn’t pedantry, which might have been the theory behind the question. It’s about first impressions (the critical phase of a job interview is the first 15 seconds) and the competition (there will be other submissions in the same batch, perfectly presented).

Most men don’t like to ask for directions, and some debut writers – regardless of gender – share the same reluctance. So if you struggle to hone your submission letter into something punchy, do some homework. Read the text on the back of paperbacks in the same genre as your script; have a go at writing some yourself and compare your efforts with the real thing. It is a very different skill from writing narrative, but it will not only improve your chances of being picked up, it can reflect back on the manuscript. If your story really is impossible to pitch in a couple of snappy lines, it may just be too intricate for its own good.

Likewise, at least use the spellchecker on both the letter and the opening chapters accompanying it. All the presentation skills in the world won’t guarantee acceptance, but don’t give an agent or editor an excuse to dump your submission and pick up the next one in the queue, just because you didn’t bother to re-read. Proper planning prevents piss-poor performance.