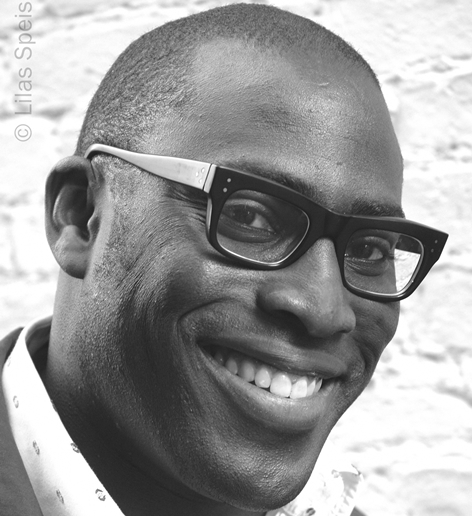 I used to be a big believer in writer’s block and then I attended a screenwriting course by a big name screen writer where he said, ‘There’s no such thing as writer’s block there’s only under-plotting.’

As soon as he said it I realised he was right. Every time I’ve thought I had writer’s block looking back it was simply because I didn’t have enough ‘stuff’ for my protagonist to do – classic under-plotting. If your protagonist has got enough stuff then there will always be something to writer about.

This is why plotting before you even begin a novel is vital. Pre-writing plotting shows you were you holes are and encourages you to fix them before they become too big a problem.