Praise for Anne Perry's other Christmas novellas: 'This brief work has an almost Jamesian subtlety, and with its powerful message of responsibility and redemption - "We need both to forgive and to be forgiven" - it conveys a moral force in keeping with the season
Wall Street Journal
The tale is redolent with Victorian atmosphere, from the hypocritical snobbishness to the rigid social conventions of the time
Tangled Web
If you don't have a lump in your throat by the time you finish the final few pages, you shouldn't have had all that sherry
Yorkshire Evening Post 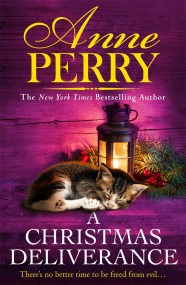 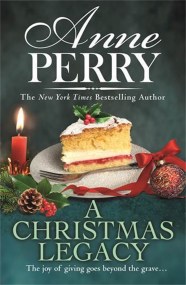 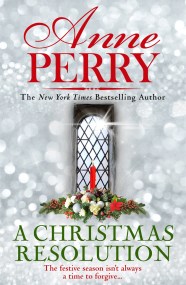 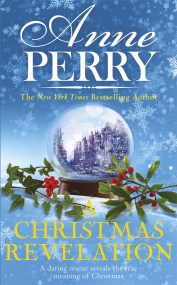 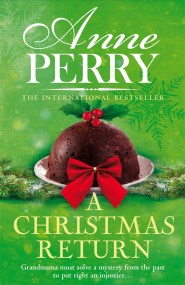 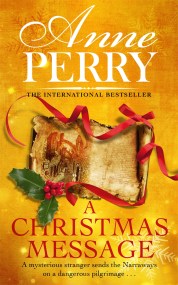 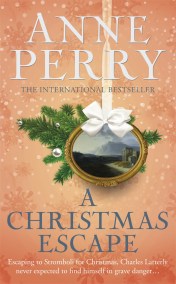 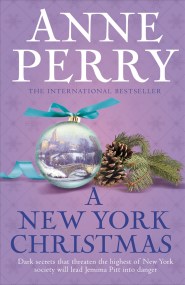 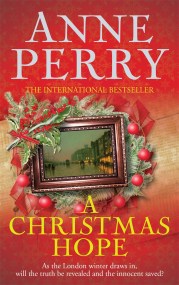 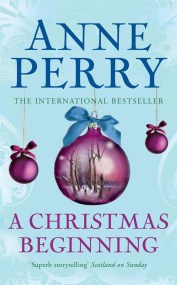 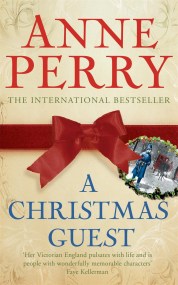 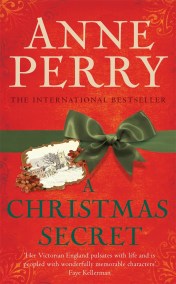 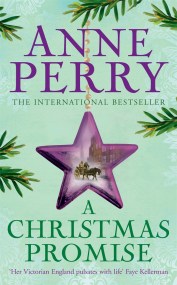 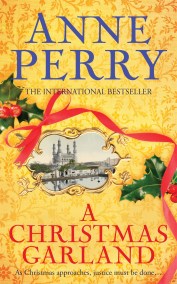 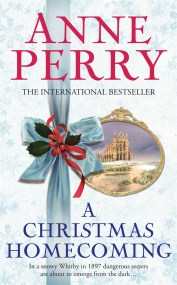 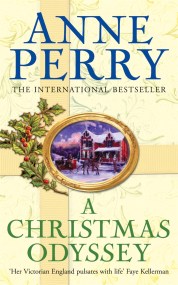 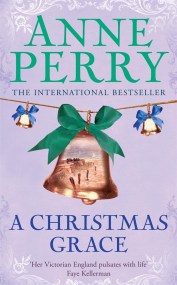 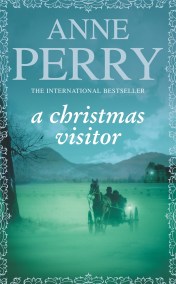 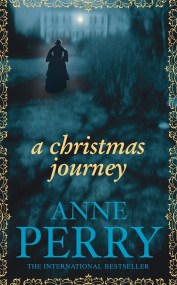