Booklist (starred review),
‘Some of the best urban fantasy to be found on the bookshelves today’
The most reliable post-'Buffy
supernatural thriller series on offer’
Time Out
‘The Dresden Files books are addictive page-turners’
Sci-Fi Now
'One of the best urban-fantasy series currently being published’ 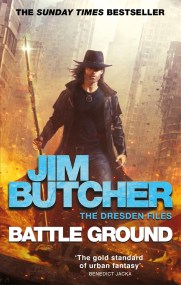 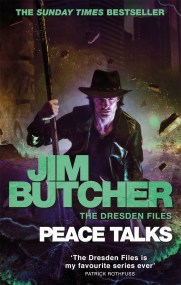 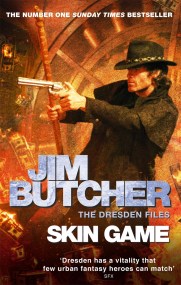 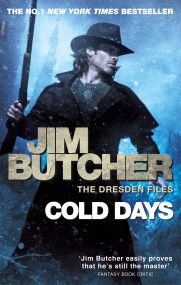 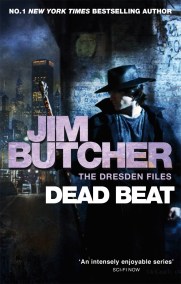 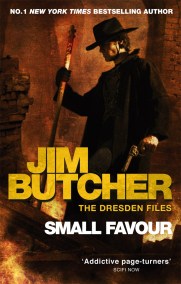 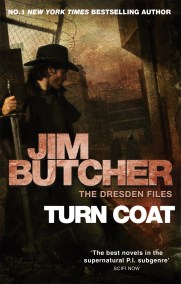 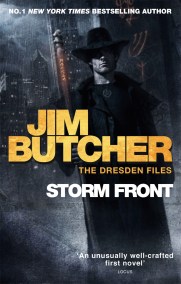 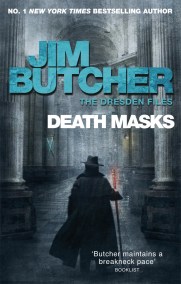 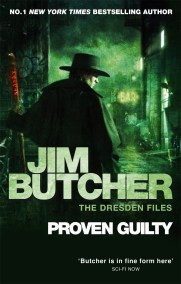 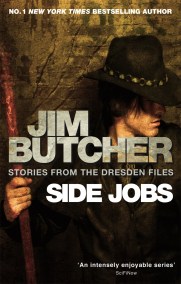 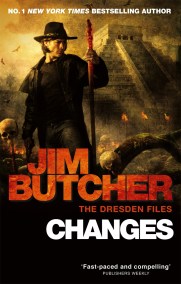 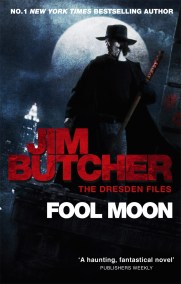 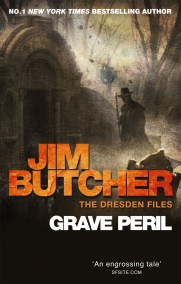 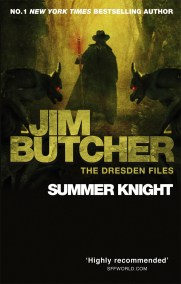 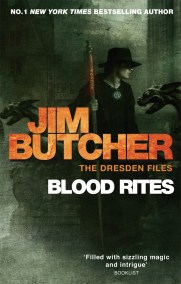 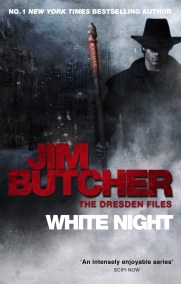