Assassins, emperors, generals, rogues, farmboys-turned-hero - all the trappings of epic fantasy . . . [and] all the complexity you could ever desire
PORNOKITSCH
A massively enjoyable adventure
BLACK TEARS
Parker's skilful control of pacing, expert rendering of characters, and subtle sense of humour add depth and believability
LIBRARY JOURNAL
From the first page, it has style, humour and pace all its own, and develops rapidly into one of the most entertaining fantasy debuts in recent years...Refreshing, fun, thoughtful, different, absorbing
SFX
One of fantasy's premier voices
SFX 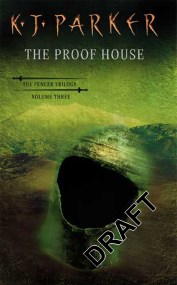 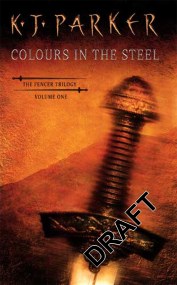