Her assured and fluid writing style truly brings characters and scenes to life on the page
Rachel Abbott
Gripping, fast-paced
Sheila Bugler, Hunting Shadows
A visceral, no-punches-pulled, gut-wrenching thriller... Crime Noir at its darkest
Caroline Dunford
D.I. Paolo Sterling is instantly engaging - Children in Chains is a dark, gripping and unflinching read
Louise Phillips, winner of the Best Irish Crime Novel of the Year
From page one the reader is parachuted into the epicentre of calculated, sinister murder. The pace is unrelenting as Mace presses on, hot on the heels of the enigmatic Pretender
Anna Legat, author of Sandman
Gripping, fast-paced crime fiction with a compelling central character
Sheila Bugler
Every time I thought I had it figured out, another spanner was thrown in the works and all my amateur detective work was thrown out the window!
K T Robson Reviews
Retriever of Souls is sinister, menacing and jam-packed with jaw dropping twists and turns . . .
Bookish Jottings
Delve into the dark side. Well-constructed with unflinching plots. Satisfying enough for the most discerning crime reader.
Ruth Dugdall
Fast-paced and compulsive reading with tension ratcheted to the max. D.I. Paolo Sterling's humanity is tested by gut-wrenching crimes and damaged killers.
Chris Curran 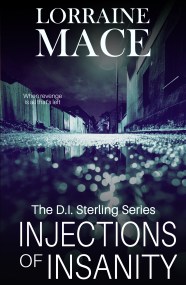 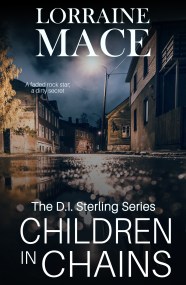 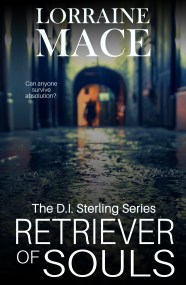