On an epic scale . . . full of real-world conspiracy and virtual reality wonders, with characters worth caring about
Locus
Praise for CITY OF GOLDEN SHADOW: OTHERLAND BOOK 1
-
True speculative grandeur
Time Out
One of the best works of science fiction I've ever read
Katharine Kerr, author of the <i>Deverry</i> series
Head and shoulders above most of the genre
SFX 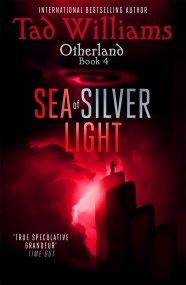 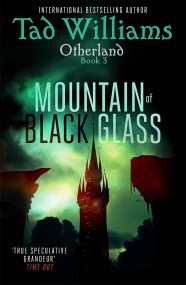 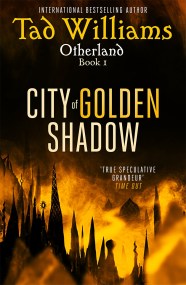