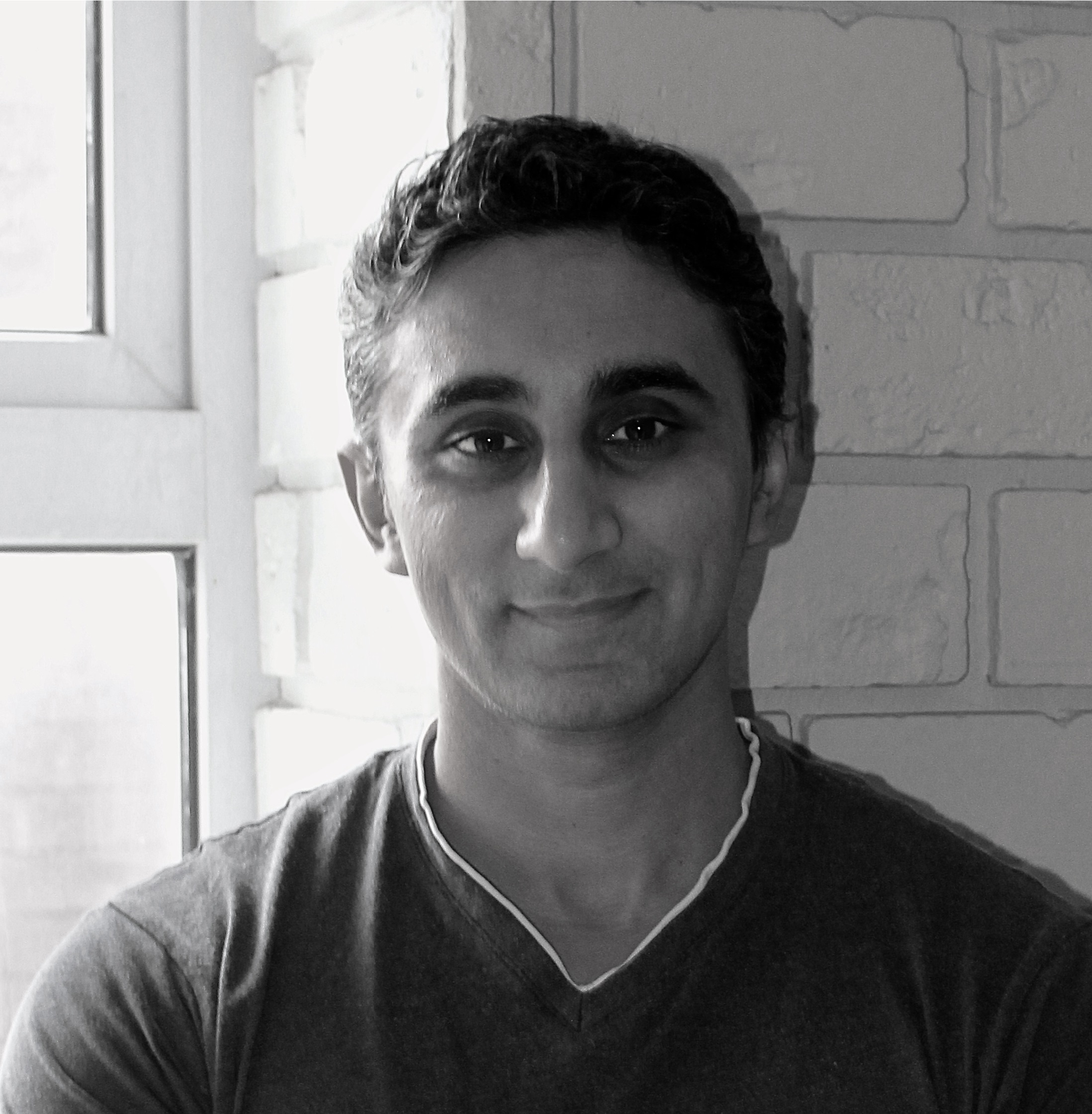 Genre matters. Don’t believe anyone who tells you otherwise. Each genre has a particular style, flow, set of conventions, and means of communicating essential ideas to its audience.

Take, for instance, my genre, crime fiction. Clearly this popular genre has many well-worn tropes – the jaded, maverick detective; the serial killer picking off victims one by one. It would be ridiculous to suggest that such tropes could be transplanted willy-nilly to, say, romance novels. The way characters are drawn, the way characters speak, the expectations we have as readers – these are all bounded by the genre in which we write. (How would The Silence of the Lambs read if the author disregarded genre entirely and decided to write the dysfunctional relationship between FBI agent Clarice Starling and serial killer Hannibal Lector in the style of a Mills and Boon romance?) None of this means that originality is curtailed. There is so much scope within any genre – sub-genres, and sub-sub genres – that novelty not only flourishes, but is positively clamoured for. When something new in any given genre comes along agents and readers alike sit up and take notice. The Girl with the Dragon Tattoo. Harry Potter. Many genre conventions are evident within these two world-conquering series – and yet both have central ideas and characters that were new and bold and caught the imagination.

Genre is not dead. On the contrary, genre is the bounded canvas on which good authors are able to innovate. Long live genre, I say.