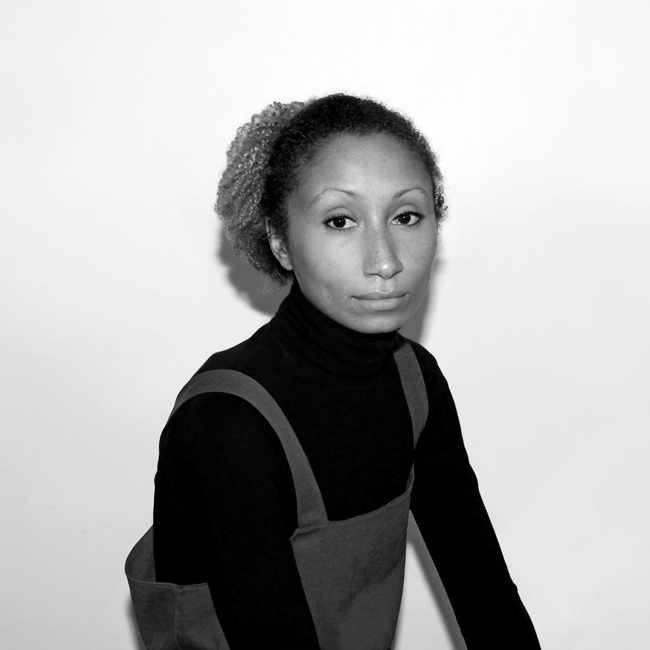 It was Tolstoy who pronounced that ‘All great literature is one of two stories; a man goes on a journey or a stranger comes to town’. He was talking, of course, about plot – and I’m not at all sure that he’s right – but his statement seems a useful way to think about character, too.

For me, the most seductive characters in fiction have always been the strangers in some kind of town: the misfits, the outsiders, the people alienated from the realities in which they’ve been cast –sometimes profoundly so. The world is seen differently from its peripheries than from its centre.

And what the world looks like to a character is a vital part of shaping one successfully. Does the world look phony, as it does to Holden Caulfield? Do its ranks feel closed, as they do for Antoinette Cosway? Is it full of loss, opportunity, absurdity, blankness, or pain? Or does a character see the world through the prism of another person, like Humbert Humbert or Ripley?